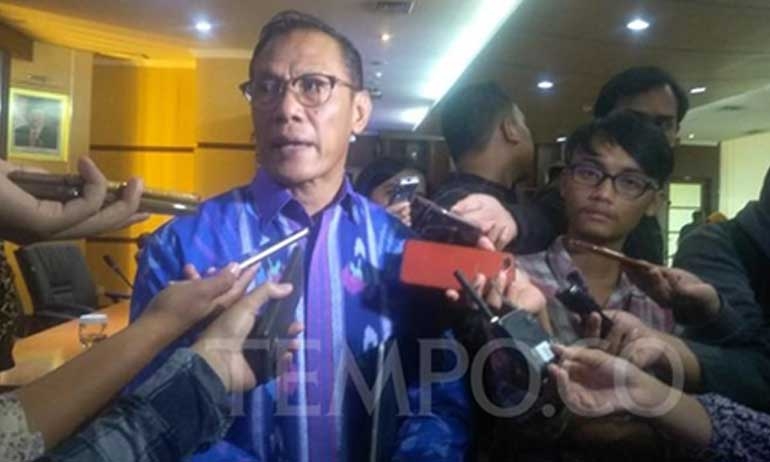 Domestic flight passengers amounted to 6.9 million people from January to March 2021, but compared to the same period last year this number is a 58.68 percent drop. International flight passengers also nose-dived by 96.31 percent to only 124.4 thousand passengers.

Meanwhile, sea transportation in March of 2021 increased by 6.57 percent (1.3 million passengers) compared to February this year. Throughout January-March, the amount of passengers dropped 38.90 percent compared to the same period in 2020.

Statistics Indonesia also noted a similar trend was evident in the number of train passengers, which grew 24.44 percent in March compared to February, but in the January-March period it dropped by 58.08 percent compared to the same period in 2020.