G20 leaders to discuss on policies to prevent virus-battered economies 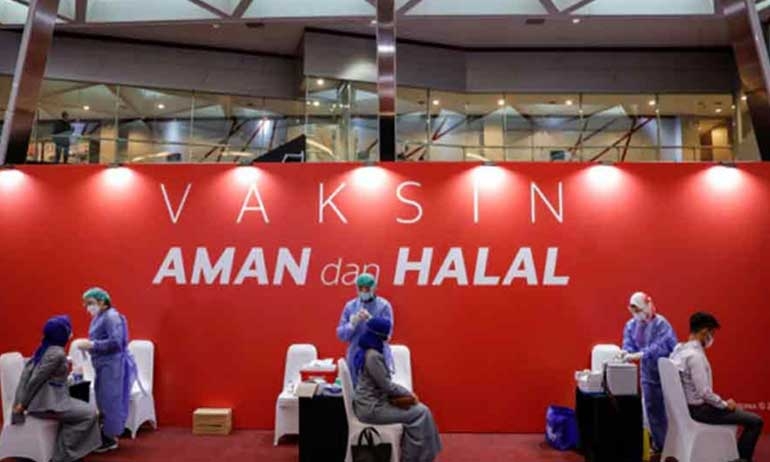 The world’s financial leaders will discuss on Wednesday how to coordinate policies to prevent their virus-battered economies emerging from recession at highly different speeds, officials said ahead of the virtual meeting. When finance ministers and central bank governors of the world’s top 20 economies hold their video-conference the patchy response to the ongoing COVID-19 crisis will be high on their agenda, officials from the Italian presidency said, reports Reuters.

Italy, which chairs the G20 this year, held a briefing ahead of Wednesday’s meeting and officials said the group would reaffirm the need not to ease stimulus measures too soon and discuss how to help debt-laden poor countries. In contrast to the first meeting of Italy’s presidency in February, this one will be followed by an official communique.

“The first signals are uneven, some economies are picking up well and others are being left behind, this is something that is clouding the global economic outlook,” said one official.
COVID inoculation rates vary widely, with Britain and the United States far outstripping most European Union, Asian and especially African countries.

“At the moment the main instrument of economic policy is vaccinations,” the official said, noting that the United States is also adopting massive fiscal stimulus, which analysts expect will lead to a faster recovery.

“We’re aware that it’s not possible for some countries to get out of this crisis and others not to ... so the G20 is the best venue to discuss these aspects and find solutions,” he added.

The G20 will maintain a commitment to reach a deal on minimum corporate taxation levels and taxation of internet giants by mid-year, and will also focus on debt relief for poor countries, the officials said. For these nations, one option under consideration is to extend a suspension of debt servicing costs that is currently in place until June. However, there are no proposals at the G20 level to broaden the policy framework for debt restructuring with any new initiatives to forgive debt for countries struggling to pay, the officials said.