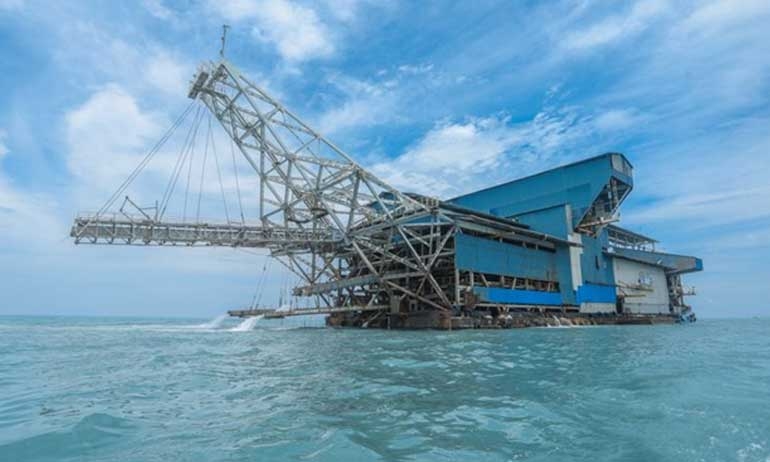 Asian and European markets still dominate the export destination of tin commodities from Indonesia. Secretary of PT Timah Tbk, Muhammad Zulkarnaen said Asia occupied the top position with 68 percent, followed by Europe with 17 percent and America with 14 percent. "Domestic consumption only contributes 2 percent," said Zulkarnaen in a written statement, Tuesday (6/4/2021). He said the Covid-19 pandemic had triggered a reduction in tin supplies on the London Metal Exchange (LME). However, on the other hand, this has led to a significant increase in prices.

Meanwhile, PT Timah General Meeting of Shareholders (GMS) at the Ritz Carlton Hotel Jakarta agreed that there would be no dividend distribution for the fiscal year 2020. The meeting with the Covid-19 protocol also gave approval to the 2020 Annual Report, and changes in the Company's Management Nomenclature.

"TINS agreed to be absent to distribute dividends in the fiscal year 2020. Global Condition 2020 is still a fairly tough year for almost all business entities in the country, no exception TINS," said Zulkarnaen.

In the Consolidated Report of the year ended December 31, MIND ID's subsidiary headquartered in Pangkalpinang, Bangka Belitung managed to record sales of 55,782 tons or 16.28 percent of the world's total tin consumption. As for financial performance, TINS posted operating revenues of Rp. 15.22 trillion, 21.33 percent lower than the previous year of Rp. 19.34 trillion. This is directly proportional to the cost of revenue, which fell by 22.54 percent to IDR 14.10 trillion from IDR 18.20 trillion in the previous year.