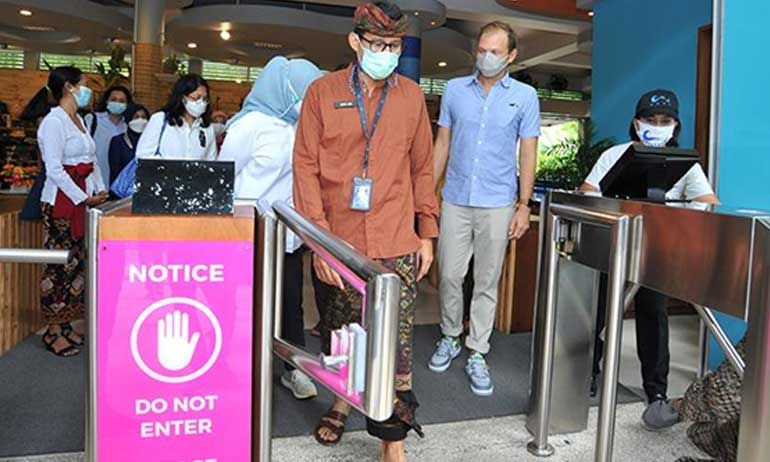 Tourism and Creative Economy Minister Sandiaga Uno on Monday said he had visited a number of tourist sites to ensure security following the recent acts of terror in the country.

“In order to reassure the market that Indonesia is still safe. Seeing is believing. I, myself, personally came to these tourist sites to prove that the state is present, assertive, and does not fear it. We actually are now calling on people to hold hands and be optimistic in awakening the tourism and creative economy sector but also increase vigilance,” said Sandiaga Uno in a video conference on April 5.

He explained the government continued to work closely together with authorities, mainly the National Police (Polri), to overcome this security issue as he believed it was a strategic and fundamental issue. He explained they were collaborating to constantly spread the message that Indonesia was safe for both international and domestic tourists.

Sandiaga Uno said the government was currently studying the effects of the terror acts on the tourism and creative economy sector.