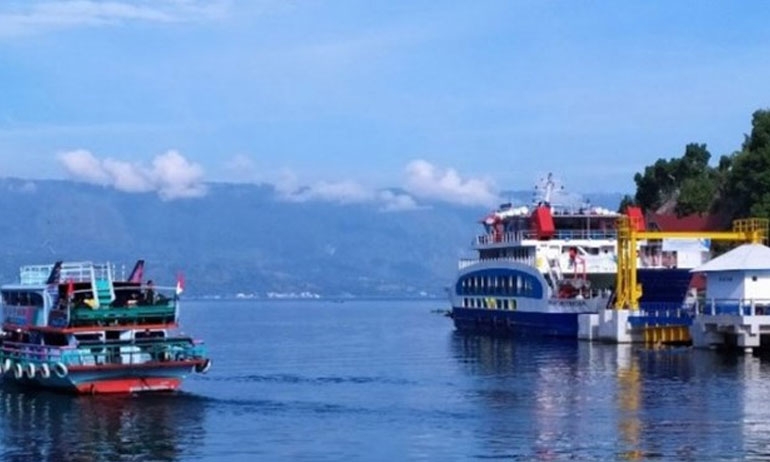 Indonesian Tourism and Creative Economy Minister Sandiaga Uno said on February 16 that the country will roll out a soft loan worth 9.4 trillion Rp (670 million USD) to accelerate tourism recovery in Bali, where 80 percent of population make a living in the sector.

Earlier, Sandiaga Uno met with Bali Governor Wayan Koster to discuss the soft loan. The stimulus package is included in the national economic recovery programme, Koster said, adding that several labour-intensive programmes for reviving Bali's tourism sector have been started. Among them are a jogging track construction project; declaration of 177 tourism villages; Klungkung's waste-management project; and, a programme to improve tourist destinations, he said.

Those labour-intensive programmes, including planned waste-management projects in Kuta and several other tourist sites in Bali, are expected to create job opportunities for lots of people, he was cited by Antara News Agency as saying. According to the Statistics Indonesia, the number of foreign tourists to the country reached 3.56 million in late November 2020, a drop of 70.57 percent year-on-year. Indonesia is estimated to have lost foreign exchange of 14.5-15.8 billion USD due to a decrease in foreign tourist arrivals.
Source: https://en.vietnamplus.vn/indonesia-launches-soft-loan-to-revive-balis-tourism-industry/196337.vnp