The Government is Targeting the Distribution of B30 as much as 9.20 Million KL in 2021 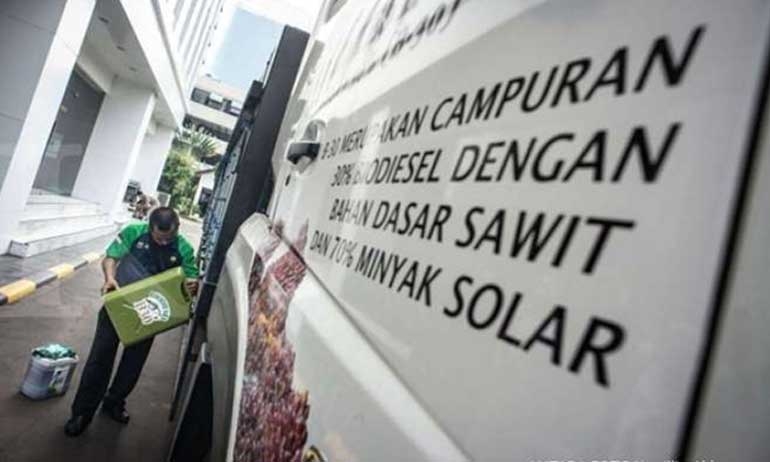 The government, through the Ministry of Energy and Mineral Resources (ESDM), is certain to continue the mandatory policy for biodiesel B30 for the domestic market. ESDM Minister Arifin Tasrif said the B30 program has been running since January 2020. Until the end of last year, the realization of domestic B30 utilization reached 8.46 million kiloliters (KL).

This amount is actually lower than the initial target set by the government of 9.59 million KL. The achievements of the B30 program last year were indeed quite influenced by the Covid-19 pandemic which reduced vehicle mobility. However, the realization of biodiesel in 2020 was still higher than the realization in 2019 of 6.39 million KL. Just so you know, in 2019 the government's biodiesel program was B20. "The B30 program last year had an impact on saving foreign exchange of Rp 38.31 trillion or the equivalent of US $ 2.66 billion," said Arifin in a virtual press conference, Thursday (7/1). In 2021, the government has set a target for B30 biodiesel distribution of 9.20 million KL. It is hoped that these targets can be met as the national economy recovers.
The government will also continue to develop other bio-based alternative fuels. "The Green Diesel and Bioavtur plant demo trial is one of the supporting work plans in 2021," said Arifin. In Kontan's notes, the development of Green Diesel was undertaken by PT Pertamina (Persero). Late last year, Pertamina started to test the production of Green Diesel, Green Avtur and Green Gasoline at the Cilacap Refinery. Pertamina is also working on the Standalone Biorefinery project in three locations, namely Cilacap, Plaju, and Dumai.