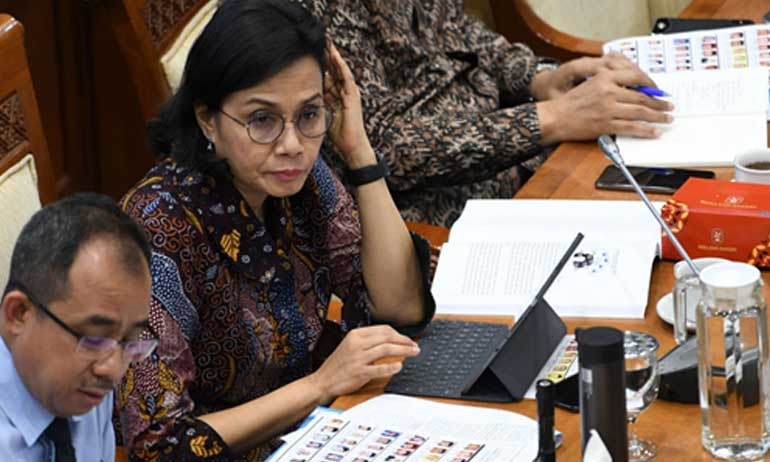 Indonesia’s new sovereign wealth fund will offer dedicated industry funds in a bid to drum up US$15 billion investment and deepen access to global capital by Southeast Asia’s biggest economy, finance minister Sri Mulyani Indrawati told Reuters. The structure, outlined in a briefing by top economic ministers last Friday, has been adopted to entice global investors with various appetites for risk, return and the length of investment. “They will have the flexibility to invest in many portfolios,” Sri Mulyani told Reuters, citing electricity, toll road and health sectors as examples. She said the industry-based funds would operate under an over-arching “master fund”, in which investors could also inject money into.

Indonesia’s new fund underpins a target by the world’s fourth most populous country to become a top-five economy in 25 years. That ambition has been hamstrung in part by Indonesia’s shallow capital markets, which increases reliance on foreign direct investment or, more often, borrowings. “That’s creating a higher leverage which in the medium- to long-term is not going to be sustainable,” said Sri Mulyani. Coordinating minister for maritime affairs and investment Luhut Pandjaitan told the briefing the fund “could change Indonesia in the near future, how we run this country”. Luhut headed to the United States and Japan at the weekend to pitch the fund to private equity firms. He will also discuss the fund, to be known as the Indonesia Investment Authority, with the World Bank and the International Monetary Fund. Indonesia’s youthful population, abundant natural resources and proximity to the world’s fastest growing region is attractive to investors but poor infrastructure, red tape and corruption have made some wary. The government’s new Job Creation Law, of which the fund is part, seeks to address some of those concerns, most notably by harmonizing regulations contained in 79 different laws

Indonesia’s fund seeks to attract investment to finance infrastructure projects and stimulate economic growth, following models adopted by countries including India, Turkey and Malaysia. But the industrial-scale corruption and massive losses involving Malaysia’s 1MDB fund is an example of what can go wrong if a fund is poorly governed. Indonesia’s fund will be managed by professionals and have a supervisory board comprised of ministers. “The more politicized an investment policy, the less likely it is to generate attractive returns,” said a former senior government official. The former official said it was unclear how much power the supervisory board would have over investment decisions until there were more details on appointments and how the fund’s managers and board interact with each other. Sri Mulyani told Reuters it was vital the fund was “credible”.

Luhut said the United Arab Emirates had assisted in developing the fund structure, along with the international finance development arms of the United States and Japanese governments. Indonesia will put an initial $5 billion in cash and stakes in state-owned enterprises (SOEs) to kick-start the fund, which will also manage securitized SOE assets, Sri Mulyani said. The government was currently mulling options for tax incentives for investors, including a “tax holiday” or allowance, she said. Fauzi Ichsan, the former chief executive of the Indonesia Deposit Insurance Corporation, cautioned about the challenges of growing the fund. “It’s not easy because Indonesia runs a current account deficit, a ballooning state budget deficit and it still needs the central bank’s foreign exchange reserves for currency stabilization,” he said. “It needs to make sure that the institution has a clear legal status for investors, including tax incentives, and has a team of fund managers with good track record in investment.”