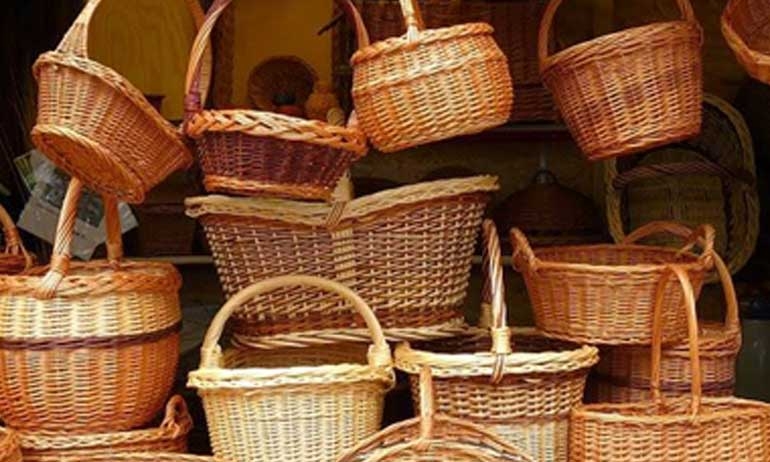 According to the Trade Minister, the export trend of Indonesian rattan products also experienced an increase in the period 2015 to 2019, where the increase was up to 2.11 percent. Even though the export value of Indonesian products has increased, he said, currently it is still far behind Vietnam and China.