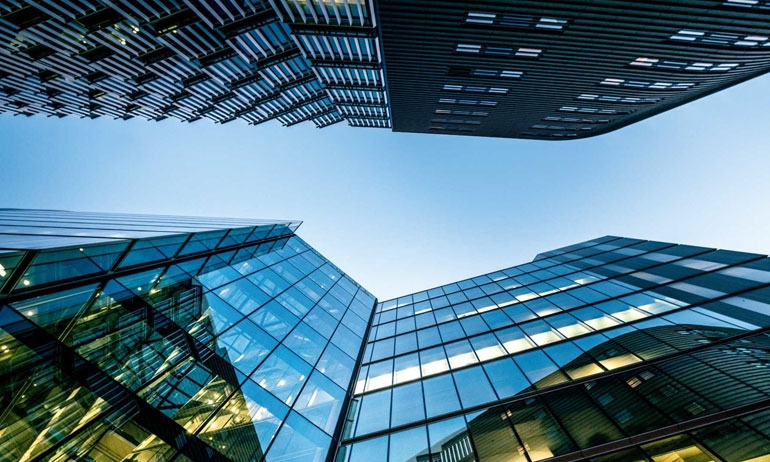 Minister of Trade Agus Suparmanto said that Indonesia is the third largest rattan producer in the world after China and Vietnam. Even in the January-August 2020 period, exports of Indonesian rattan products reached US $ 357.17 million or the equivalent of Rp.5.1 trillion (exchange rate of 14,338 per US dollar). "The export value of rattan products from January to August 2020 amounted to 357.16 million US dollars, an increase of 4.35 percent compared to last year. Even the export trend for 2015-2019 has increased 2.11 percent," said Agus at the Release of the Export Convoy of Rattan Furniture and TEI Virtual Exhibition 2020, Thursday (5/11/2020).

Cirebon Regent Imron Rosyadi said that in 2019, exports in Cirebon had reached 9,777 containers. Where 64.1 percent are rattan products with total export value of US $ 383,218,022 or 42.8 percent or the export value is rattan. With this huge potential, Agus targets that rattan exports, especially in the Cirebon region, can double by next year. "I also previously encouraged the increase in rattan business in Cirebon to double next year, with the assistance of capital from banks for the development of Indonesian exports," said Agus.

Director General of National Export Development, Kasan said, the government released five containers of rattan products from 40 existing containers. Exports in Cirebon this year were represented by 3 furniture exporters. The 3 exporters were chosen because they have a sustainable concept and comply with national and international standards. The ten export destinations this time are not only to traditional markets such as the US, but also include Germany, France, Italy, Japan, South Korea, Denmark, and Australia. There are a number of strategies implemented by the government in boosting exports, especially for rattan products.
1.    Focus on export products, particularly sustainable rattan, with a focus on exports to non-traditional markets in addition to maintaining traditional markets.
2.    Export and import relaxation to accelerate exports.
3.    Simplify and accelerate services for certificate of origin, including increased trade facilitation in processing export-import licenses, as well as national ecosystem logistics services.
4.    Training for prospective new exporters through training and mentoring in export coaching programs.
5.    Optimization of regulation and implementation as well as digital platforms including social media users for the promotion of export products.
6.    Increase the provision of trade financing through cooperation with banks and non-bank financial institutions such as the LPEI for SME exporters.
7.    Increasing market access through export promotion, business matching, and international trade fairs, both online and offline, such as the Trade Expo Indonesia which will be held virtually 10-16 November 2020.
8.    Settlement of negotiating agreements and optimizing existing trade agreements and strengthening trade representatives abroad in attracting buyers, resolving trade barriers, and optimizing trade returns policies.
9.    Increased competitiveness and development of export products through the flagship program of the Indonesia Design Development Center as well as assistance for export-oriented product certification with international standards.