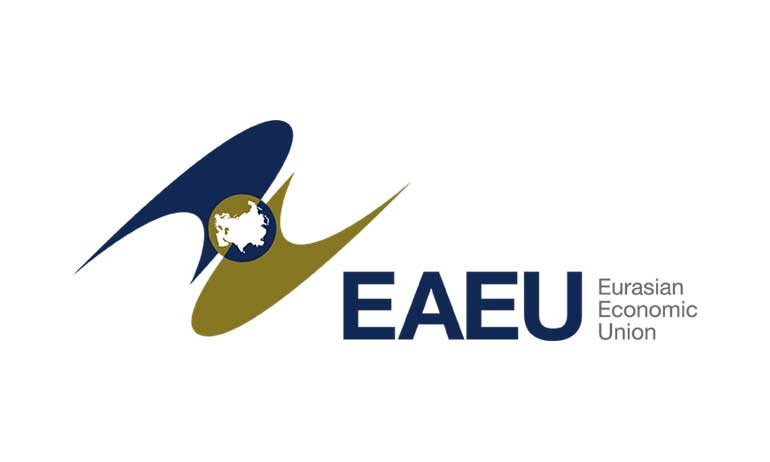 Despite the relatively small size of Mongolia’s economy, this country has historically built ties with the EAEU. As a geographical neighbor of the union, Mongolia is implementing a number of large joint investment projects with its member states. According to EEC estimates, the total mutual trade may grow by $ 250 million. A possible increase in the supply of industrial products to Mongolia from the EAEU countries may be accompanied, among other things, by an increase in purchases of organic agricultural products from this state,» the commission notes.

Indonesia, in its turn, takes the fourth place in the world in terms of population and is the largest market in terms of volume among the ASEAN countries. The economy of this state belongs to the agrarian-industrial type and is one of the most promising among developing countries. In general, supplies of both industrial and agricultural products can be of mutual interest for the partnership between the EAEU and Indonesia. In addition to the potential for the development of trade between the countries, the experts will study in detail the current state of trade and economic relations in general and will give their recommendations on deepening economic cooperation in the framework of projects of mutual interest.