Opportunities for Farmers to Make Profit through Digital Applications 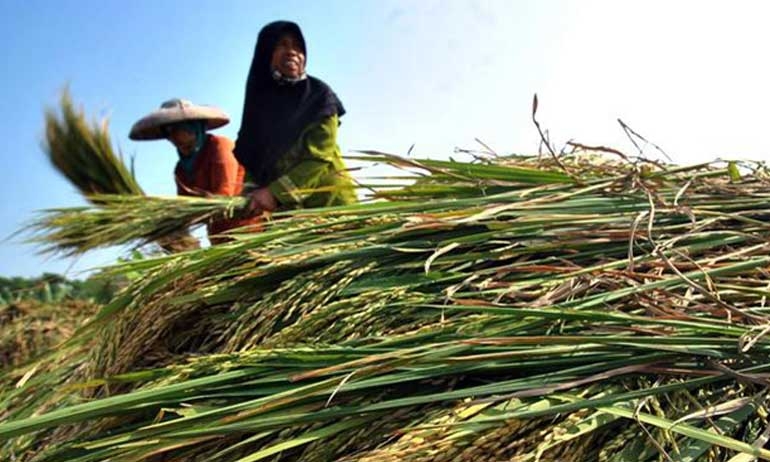 Agriculture is one of the three sectors that grew positively in the second quarter, amid the corona pandemic. The real wages of farm workers have also increased starting in May, after having decreased since the beginning of the year. However, agricultural startups claim farmers' income can increase up to 10 times if they join the digital ecosystem. The real wage of agricultural laborers reflects the purchasing power of farmers, because it compares the nominal wage with the household consumption index. Based on data from the Central Statistics Agency (BPS), nominal wages for farm workers have increased since the beginning of this year.

However, his real wages decreased at the beginning of the year. Then it increased from May by 0.21% compared to the previous month. Then it rose again 0.11% and 0.32% in July.
To increase farmers' income, the Ministry of Agriculture and local governments (pemda) market their crops through digital platforms. The ministry noted that the marketing of horticultural products to the household segment through digital services increased by more than 300% during this period. Sayurbox, for example, has hooked up 1,000 farmers in several areas, including Surabaya and Bali. Sayurbox Head of Communications Oshin Hernis said the average income of farmers who became partners had increased 10 times. "This is because we absorb all of the harvest.”Middlemen usually just choose the good ones," he said to Katadata.co.id, Friday (4/9).