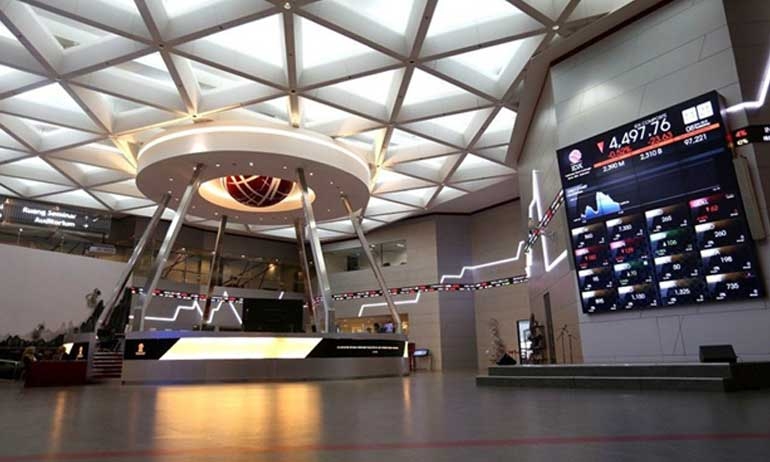 The government is encouraging small and medium enterprises (SMEs) to offer their shares to the public through the Indonesia Stock Exchange (IDX).
The Financial Services Authority's (OJK) executive head of stock exchange supervision, Hoesen, said on Tuesday that 11 SMEs were now in the pipeline for initial public offerings (IPOs) to raise about Rp 631 billion (US$45 million) in fresh capital.
“Besides the SMEs, IDX is processing IPO [applications] of 29 other companies,” he said on Tuesday.

As of Friday, the IDX has recorded 664 companies listing this year, including 17 SMEs.
Based on OJK Regulation No. 53/2017 on the listing of SMEs, companies with total assets valued at less than Rp 50 billion fall into the small enterprise category and those with Rp 50 billion to Rp 250 billion in assets fall into the category of medium enterprises.
In 2018, IDX introduced a regulation governing a special board for SMEs, called the Acceleration Board.

Vice President Ma'ruf Amin said at the Indonesian Publicly Listed Companies Association’s (AEI) 31st anniversary event on Tuesday that he encouraged more SMEs to go public through IDX, as the majority of them were not listed.
To encourage small firms to go public, the government, according to Coordinating Economic Minister Airlangga Hartarto, plans to gradually lower the tax rate for IDX-listed SMEs from the current 25 percent to 17 percent during the first five years after their IPOs. For bigger companies, their tax rate will be lowered to 20 percent by 2023 under the planned omnibus law on taxation.

Airlangga said his office was now in talks with the Finance Ministry to finalize the technical guidelines on the tax incentives.
Under the planned omnibus law, the government, besides lowering the corporate tax, will also offer tax holidays for investment in industries to create more jobs and support businesses that add value to products in key industries.
The tax cut plan is part of the government's efforts to improve the investment climate and accelerate economic growth.

The country's economic growth has stagnated at around 5 percent per annum since 2013. In October, the World Bank slashed its projection of the country’s growth rate to 5 percent this year from 5.2 percent.
“The OJK also encourages SMEs to raise fresh capital through equity crowdfunding,” Hoesen said.