Retail sales expected to increase 30-40 percent ahead of holiday 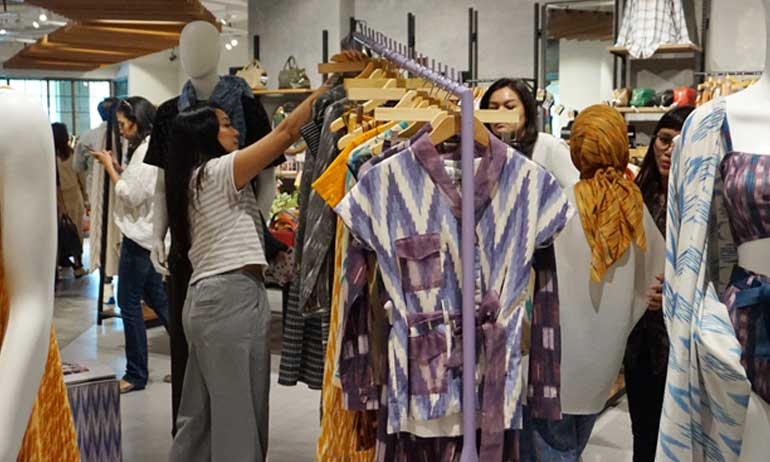 The Association of Indonesian Retailers (Aprindo) is projecting that retailers will see a 30 to 40 percent increase in sales during Ramadan and Idil Fitri, supported by the inflation rate, which was less than 3 percent in the first quarter.
“This [low inflation rate] will create confidence that prices will remain stable,” Aprindo chairman Aprindo Roy Nicholas Mandey said in Jakarta on Sunday, as quoted by kontan.co.id.
He said the recent presidential and legislative elections also contributed to increased sales, particularly in food and beverages.
People’s purchasing power will also be boosted by the disbursement of Idul Fitri bonuses, including to civil servants, military and police personnel and pensioners, he said, adding that last year, holiday bonuses had led to increased sales.
“This year, spending will increase, supported by the elections, Ramadan, Idul Fitri,  holiday bonuses and controllable inflation,” he said.
Because of increased sales, he estimated that the contribution of the retail business to gross domestic product (GDP) would be 56.4 percent in the third quarter.
He said retailers would see increased sales up to four days after Idul Fitri, and spending would increase again during the schools holiday in late June.