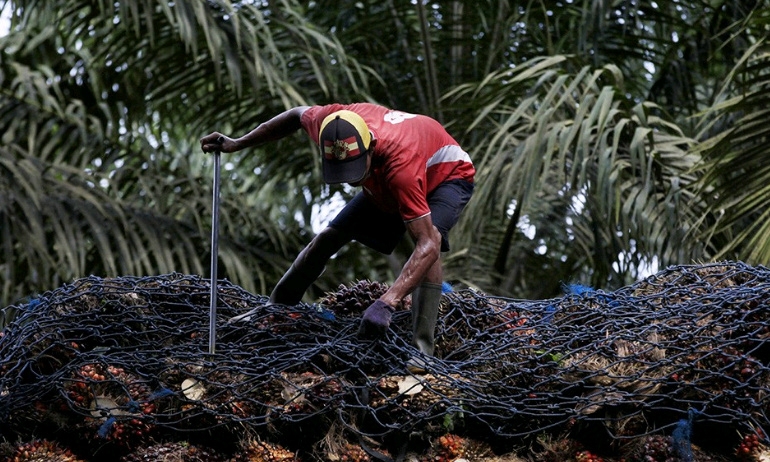 The Energy and Mineral Resources Ministry has developed a coprocessing system for gasoline and liquefied petroleum gas (LPG) at its existing refineries.
The ministry’s head of research and development, Dadan Kusdiana, said the system had been implemented in the United States, Italy and the United Arab Emirates, but with production in these countries limited to standalone refineries.
“We are the first to use the coprocessing method to produce gasoline and LNG from palm oil,” he said as quoted by kontan.co.id.
He explained that palm oil blending at its existing refineries used the creaking process, with the end products being LPG and gasoline.
“With the coprocessing technology, it will be more efficient because it uses the existing refineries, the only [difference] being that additional steps occur in the middle of the process to produce gasoline and LPG,” he said, adding that the prices of gasoline relied on the price of crude palm oil (CPO).
However, the government will likely need to provide those who are interested in producing gasoline and LPG with incentives as the price of cooking oil is always higher than the price of fuels.
Indonesia introduced in September 2018 a policy to use 20 percent blended biodiesel ( B20 ) with the raw material from CPO and is currently developing 30 percent blended biodiesel ( B30 ) amid a negative campaign against the palm oil commodity in the international market.