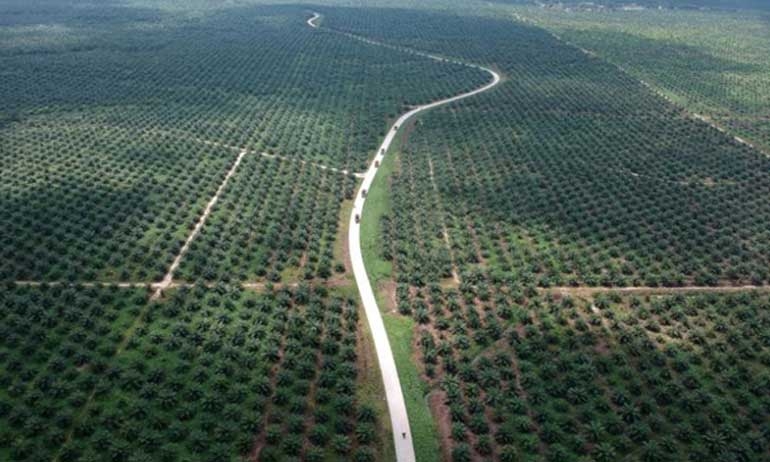 A senior Indonesian minister warned on Wednesday Southeast Asia’s biggest economy could consider exiting the Paris climate deal if the European Union goes ahead with a plan to phase out palm oil in renewable transportation fuel. Indonesia, the world’s biggest palm oil producer, has lashed out at the EU after the bloc classified palm oil as a risky crop that caused significant deforestation and ruled that its use in renewable fuel should stop by 2030.
Speaking at a palm oil forum, Luhut Pandjaitan, the coordinating minister overseeing maritime and natural resources, said the EU “should not underestimate Indonesia” and pledged the government would firmly defend its national interest. Palm cultivation is often blamed for deforestation and destroying the habitat of endangered animals such as orangutans and Sumatran tigers. Indonesia’s government, however, says palm requires far less land to produce oil compared to crops such as soy and rapeseed.
“If the U.S. and Brazil can leave the climate deal, we should consider that. Why not?” Pandjaitan said.