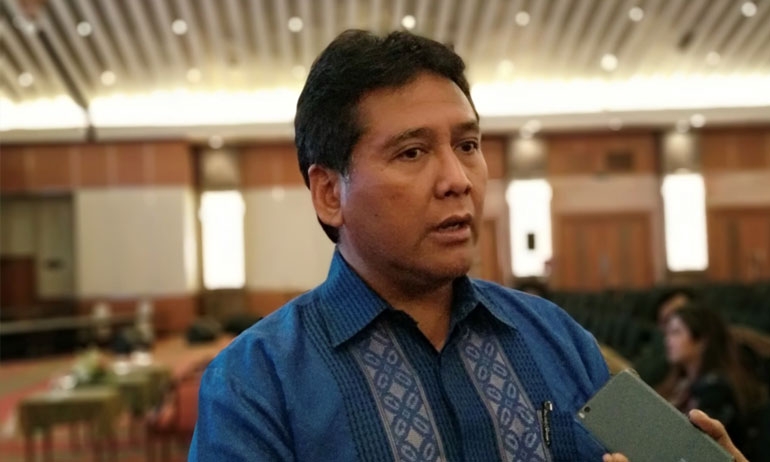 Representatives of two business associations have called on the government to lower the rate of corporate income tax so they can manufacture products that can compete in the global market.

They claim that the 25 percent tax rate means Indonesian products cannot compete in the global market because neighboring countries have lowered the income tax rate.

“The government needs to lower the tax rate because it will have a positive impact [on businesses],” Ajib said in Jakarta on Monday as reported by kontan.co.id. He added the income tax cut would also help improve Indonesian competitiveness in attracting investment.

“It would help businesses grow faster as they could book more profits because of increased sales,” he added. The Indonesian Employers Association's (Apindo) Hariyadi Sukamdani echoed Ajib’s comment, saying the government did not need to worry about the impact of such a policy on tax revenue.

He said in the medium and long term, such a policy would help increase tax revenue because it would help companies develop faster. “It will also improve taxpayer compliance,” he said.

The income tax law revision had been included into the 2019 national legislation program, but both the government and House of Representatives would first revise the law on general provision and procedures of taxation, she said, adding that the revision of the income tax law would be the next priority.

However, Sri Mulyani added,  the Finance Ministry had to reveal the revision at a Cabinet meeting to assess the new income tax rate and its impact on tax revenue. (bbn).