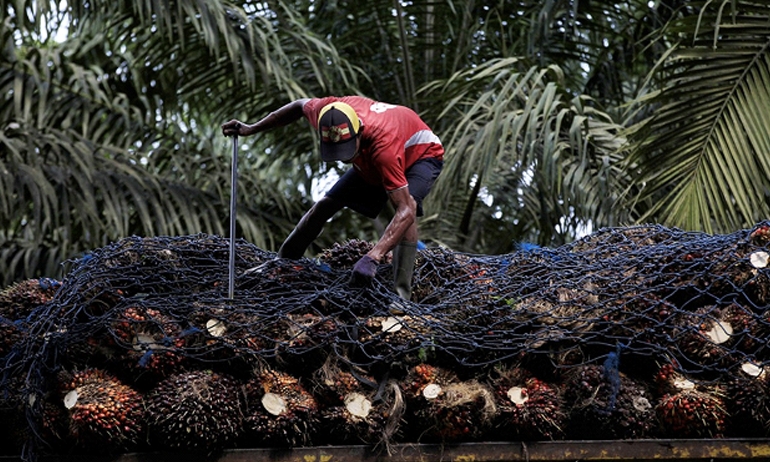 Indonesia has said it is now reviewing negotiations over the Indonesia-European Union Comprehensive Economic Partnership Agreement (IEU-CEPA) in response to a recent European Union proposal to put a cap on palm oil-based biofuels.

Indonesian and EU delegates met from March 12 to 15 in Brussels to hold their seventh round of negotiations of over the IEU-CEPA. In the meetings, the European Commission announced a draft of a supplementing directive to an EU directive on renewable energy.

Under the draft, palm oil-based biofuels were listed as unsustainable and, as such, the EU would phase them out.

Indonesia threatened to take the issue to the World Trade Organization, as it believed that palm oil production was more environmentally friendly than the production of other vegetable oils like soybean oil, sunflower oil and rapeseed oil.

According to data from the Indonesian Palm Oil Association (GAPKI), Indonesia’s palm oil exports to the EU were valued at around US$19 billion in 2018.

EU Ambassador to Indonesia and Brunei Vincent Guerend said the EU renewable energy directive was flexible and the union would be ready to help Indonesia to have its palm oil products meet sustainable development standards. He said the directive could be revised in 2021 or 2023. (bbn)