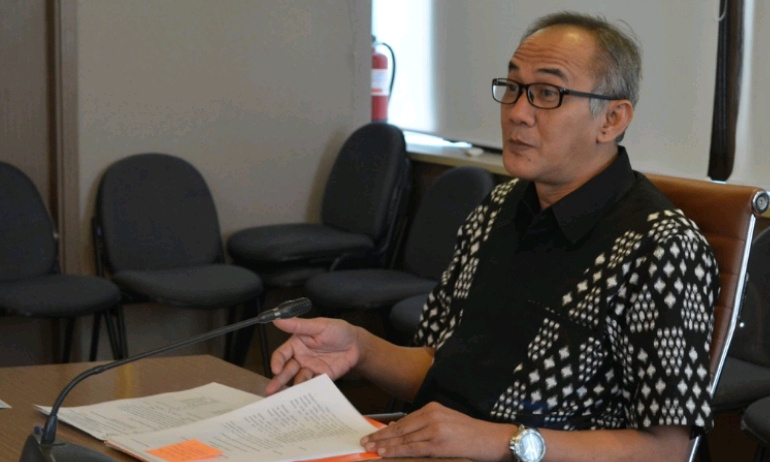 The new regulation on the export of palm crude oil (CPO) and its derivative products has taken effect and is part of the government’s plan to simplify the export procedures of the country’s major commodity.
On Monday, the Trade Ministry announced the revocation of Trade Minister Regulation No 54/2015 on technical verification of exported palm oil and CPO and its derivative products.
“Apart from aiming to improve effectiveness, the revocation was also an implementation of a decision taken at an economic coordination meeting recently,” said the ministry’s international trade director general, Oke Nurman in a statement issued on Monday.
Under Trade Minister Regulation No. 54/2015 and No. 90/2015, any palm oil and its derivative products were required to have verification of the commodity by a surveyor in the form of administrative and technical verifications before the commodity could be loaded onto ships.
Under the procedure, the commodity should also pass a laboratory test to assess its quality and specification.
The procedures are simplified under Trade Minister Regulation No 22/2019 on the export of palm oil, CPO and its derivative products, which came into effect seven days after it was issued on March 1.
The old procedures were revoked after a significant decline in the price of CPO in the international market and the negative campaigns against the commodity in a number of countries. The European Union has also gradually phased out the use of biodiesel derived from CPO. (bbn)