FOOTWEAR EXPORTS TO EXPAND THIS YEAR 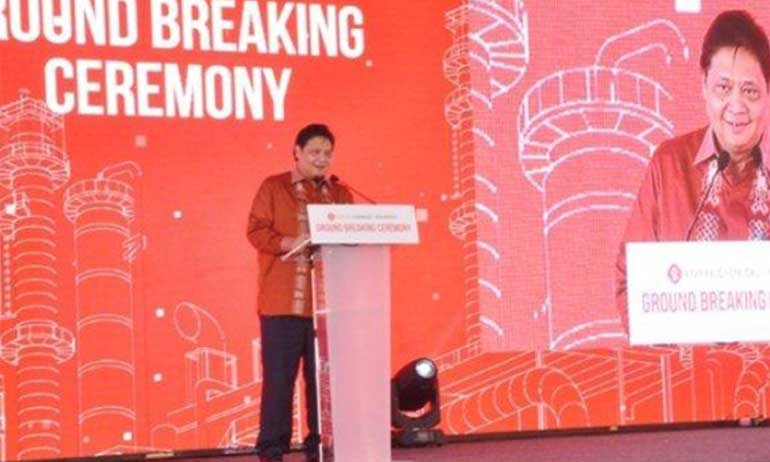 Industry Minister Airlangga Hartarto is optimistic the exports of footwear products will increase to US$6.5 billion this year and reach $10 billion in the next four years.

“Moreover, Indonesia has signed the CEPA with Australia and the European Free Trade Association [EFTA]. This has the potential to expand the export market for our manufactured products,” Airlangga said in Jakarta on Friday as quoted by Antara.

The footwear industry is one of the manufacturing sector mainstays that is able to contribute significantly to the national economy.

This is reflected in the growth of the leather industry group, with leather goods and footwear recording a significant increase of 9.42 percent in 2018, as compared to some 2.22 percent in 2017.

The industry minister explained that the footwear industry was being prioritized owing to its development as an export-oriented, labor-intensive sector.

“Along with the textile and clothing industry, the footwear industry is also prepared to enter the Industry 4.0, so that it is more globally competitive and the exports rise.” (brf)