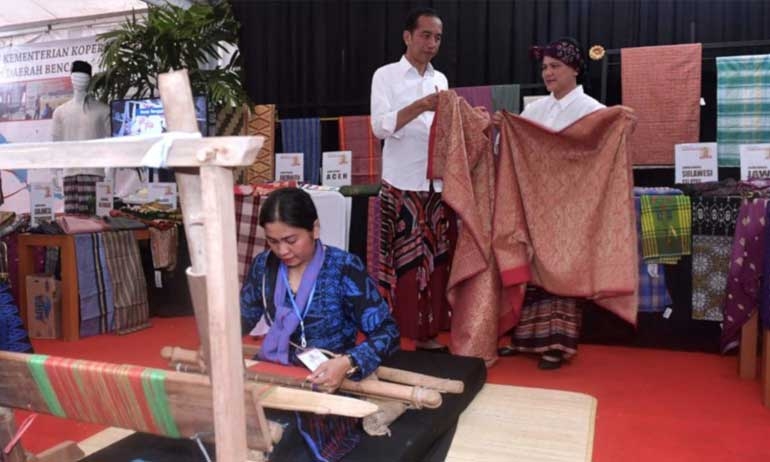 Jokowi, who is seeking reelection in the April 17 presidential election, said he had shared the idea with ministers recently.

“I expressed it last week during a Cabinet meeting [to evaluate] whether it was necessary to [appoint] ministers for investment and exports,” Jokowi said on Tuesday during a national meeting on investment.

He added that such ministries should be able to address “the diseases” blighting Indonesia’s investment and exports as the two keys to developing the country’s economy.

Meanwhile, export growth in the same year slowed down significantly, falling to 6.65 percent from 16 percent in 2017.

“We have lost our fight for investment, for market [access …], perhaps it is time on the institutional side to establish ministries for those two elements,” said Jokowi, pointing out that several countries and the European Union had similar institutions.

Coordinating Economic Minister Darmin Nasution refrained from commenting on the matter, saying the administration had not discussed the idea any further. (bbn)