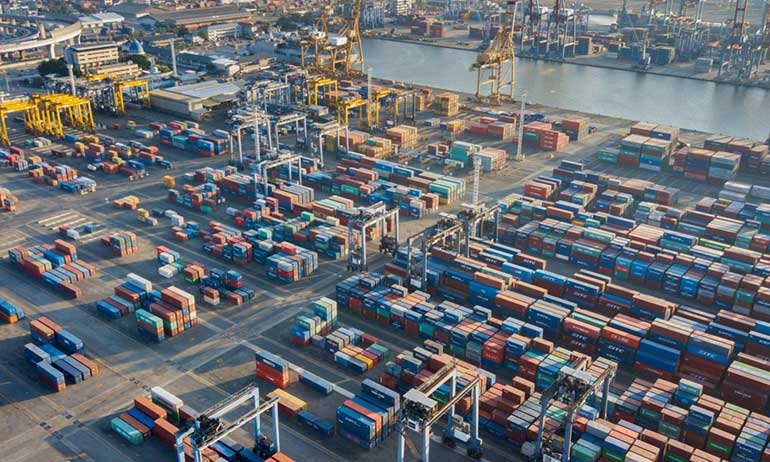 A government policy to impose higher import tariffs on 1,147 consumer goods has been unable to significantly discourage importers, with imports decreasing by less than 10 percent since the rule was implemented in October.

“From January to September, the [monthly] value of imports was US$31.1 million. It only decreased to $28.1 million [after the policy was introduced],” the Finance Ministry’s customs and excise director general Heru Pambudi, said in Jakarta on Monday as quoted by kompas.com.

Meanwhile, for consumer goods whose import tariff increased from 7.5 percent to 10 percent, the import value declined from $10.28 million to $9.31 million.

Heru said the government welcomed the figures as a positive result, though he admitted that exports should be increased more significantly.

The policy was introduced to curb imports of consumer goods along with other policies to narrow the trade deficit, including the mandatory use of 20 percent blended biodiesel ( B20 ) in trying to reduce crude oil imports.

Statistics Indonesia (BPS) announced on Monday that Indonesia’s trade deficit reached US$2.05 billion in November, higher than the $2.03 billion recorded in July. The deficit in November brought the year-to-date trade balance to minus $7.52 billion. (bbn)