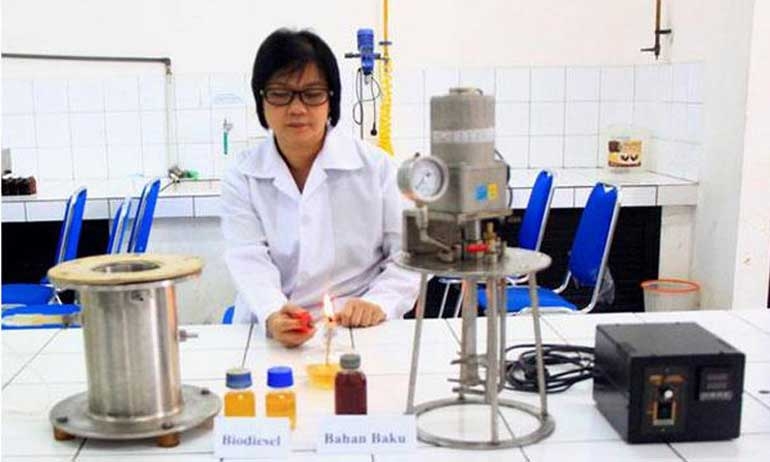 The mandatory distribution of a 20 percent blend of biodiesel ( B20 ) that was launched in early September has not reduced diesel fuel imports.

Imports in November even increased to 845,082 tons, 26.10 percent higher than the figure in October, according to the data issued by Statistics Indonesia (BPS).

The spending for diesel fuel imports from January to November increased by 38.13 percent to US$4.08 billion from $2.95 billion in the same period last year, Anggoro said, adding that the increase in spending was triggered by the increase of global crude oil prices.

“Hopefully, the B20 policy will work starting next year,” he said as reported by kontan.co.id on Wednesday.

Coordinating Economic Minister Darmin Nasution admitted that the B20 policy had not significantly helped to cut fuel imports, saying that there was still a technical problem in the distribution of fatty acid methyl esters (FAME).

“The effectiveness of the FAME distribution was only between 80 and 85 percent,” Darmin said, adding that the government would operate two more floating storage facilities for the B20 program in Tuban, East Java and in Balikpapan, East Kalimantan.