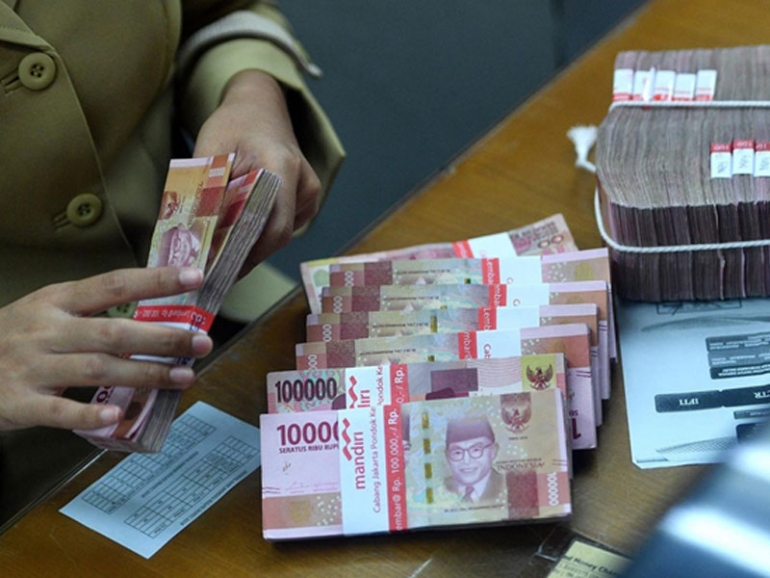 The Finance Ministry’s fiscal policy head, Suahasil Nazara, said the government saw potential for rupiah appreciation in 2019, although the currency would still face external pressures next year. “In our opinion, there is a chance for [rupiah] appreciation, but we also see that, with the current global conditions, depreciation may still continue into next year,” Suahasil said in Jakarta on Tuesday.

With the slight revision, lawmakers took into account rupiah depreciation driven by the United States Federal Reserve’s tightening of policies and a possible increase in the current account deficit. As of Wednesday, the rupiah was traded at Rp 14,896 per US dollar, according to the Jakarta Interbank Spot Dollar Rate (JISDOR), slightly stronger than Rp 14,908 per US dollar a day earlier. Gadjah Mada University (UGM) economist Tony Prasetiantono said the revised rupiah exchange rate assumption was more credible than the previous assumption, with the rupiah likely to remain under pressure next year given the Fed’s plan to further hike the interest rate.