Indonesia Raises Import Taxes on 1,000-Plus Goods to Support Rupiah 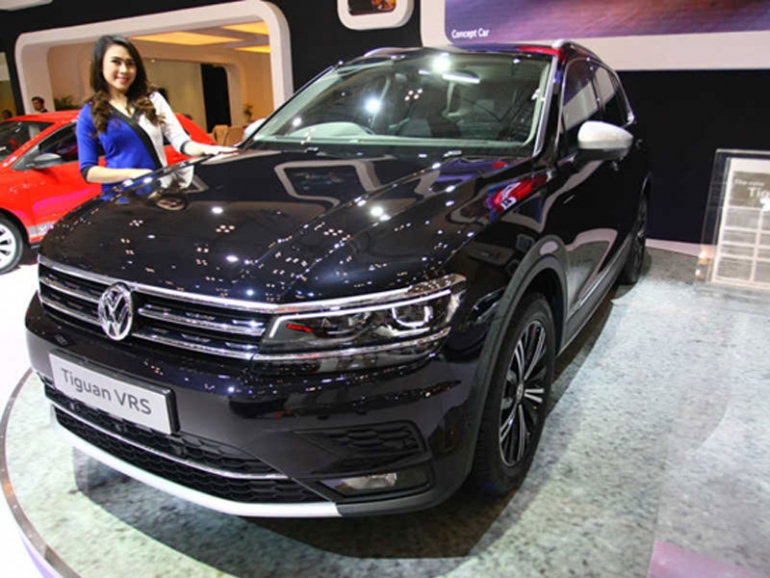 Indonesia will raise import taxes on more than 1,000 goods, ranging from cosmetics to cars, as part of measures aimed at cutting imports and supporting a weak rupiah, Finance Minister Sri Mulyani Indrawati said on Wednesday (03/09). The import tax will be raised to up to 10 percent on 1,147 mostly consumer goods, from an existing 2.5 percent to 7.5 percent, effective next week, Sri Mulyani told a news briefing.

"We want to be alert, but we also want to be selective. These are unusual times, so we are carrying out measures that we wouldn't do during normal times," Sri Mulyani said.

The rupiah dropped to its weakest level since the 1998 Asian financial crisis this week, closing at 14,930 per dollar on Wednesday. Stocks tumbled the most in nearly two years and bond prices also fell. The battered currency has been one of emerging Asia's worst performers as investors dump assets as US rates rise and amid fear of contagion from crises in Argentina and Turkey. Tariffs will be kept at 2.5 percent for raw materials used by the manufacturing industry because of the important role in domestic production, Indrawati said.

Consumer goods such as ceramics, audio speakers and swimwear will have a 7.5 percent import tax applied. Products that can be made domestically ranging from soap and shampoo to kitchen appliances will be taxed at 10 percent. Luxury cars will also be taxed at 10 percent, while Industry Minister Airlangga Hartarto said the import of cars with engine capacity of 3,000 cc and above will be stopped.

"This is a good chance for local producers to penetrate our own domestic market that is usually filled with imported goods," Sri Mulyani said.

Trade Minister Enggartiasto Lukita said the higher taxes did not breach free trade rules set by the World Trade Organization because importers can offset the tariffs on their tax liabilities. Government data showed goods covered by the taxes were worth $5 billion in the first eight months of this year and $6.6 billion throughout 2017. The government will also relax rules on coal, palm oil and rattan exports, Enggartiasto said, without providing details. It is unclear whether importers would pass on the higher tariffs to consumers, though Enggartiasto predicted the impact on inflation would be minimal.

Some manufacturers relying on imported raw materials are already feeling the impact from the rupiah's slump. Unilever Indonesia director Sancoyo Antarikso said his company had adjusted some prices in August and was reviewing costs to preserve profitability, growth and support brands. Agus Nurudin, managing director of market researcher Nielsen Indonesia, expects the price of food containing dairy, soy, beef and wheat to rise if the rupiah falls further.