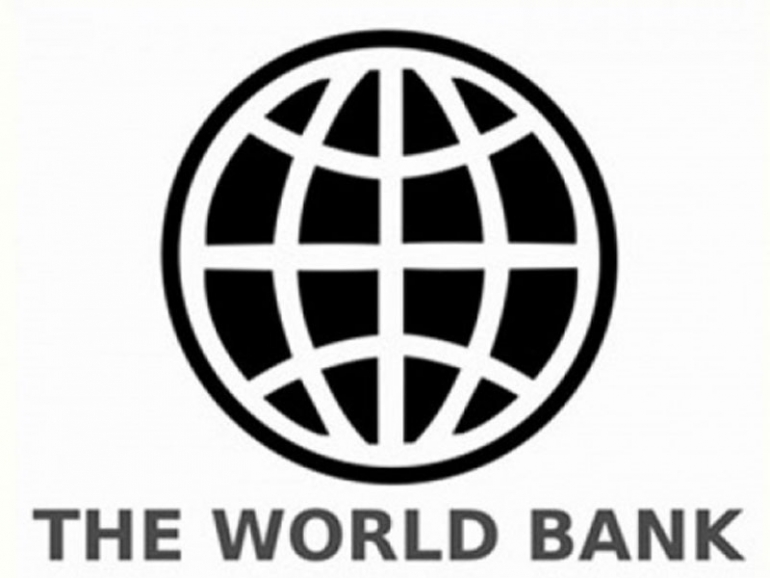 The World Bank has predicted Indonesia`s economic growth to reach 5.2 percent throughout 2018, which is relatively the same as the government`s projection of 5.14-5.21 percent.

"Economic growth is estimated at 5.2 percent this year and in 2019, and gradually increases to 5.3 percent by 2020," World Bank Director for Indonesia and Timor-Leste Rodrigo A Chaves stated at the launch of the Indonesian Economic Quarterly Report in Jakarta on Thursday.

According to the World Bank, stronger domestic demand in Indonesia is expected to continue to be a driver of economic growth. Meanwhile, private consumption is predicted to continue due to stable inflation, a strong labor market, and also a decline in loan interest rates. Government spending is also projected to strengthen where revenue growth provides space, both for fiscal consolidation and additional spending.

"For investment growth, it is expected to remain strong in line with the post-election uncertainty," Chaves remarked.

The World Bank`s projections have taken into account the ongoing normalization of US monetary policy and also the impact of volatility in developing countries. According to the World Bank, despite increasing global uncertainty, the outlook for the Indonesian economy continues to be positive. This is evidenced by stronger private and government consumption, which lifted Indonesia`s real GDP growth to 5.3 percent in the second quarter.

"The Indonesian government`s commitment to stability and the firm and coordinated policy actions, as well as strong macroeconomic fundamentals, have increased Indonesia`s resilience amid rising global uncertainty," Chaves pointed out.