Lobster to be Exported Directly from West Nusa Tenggara 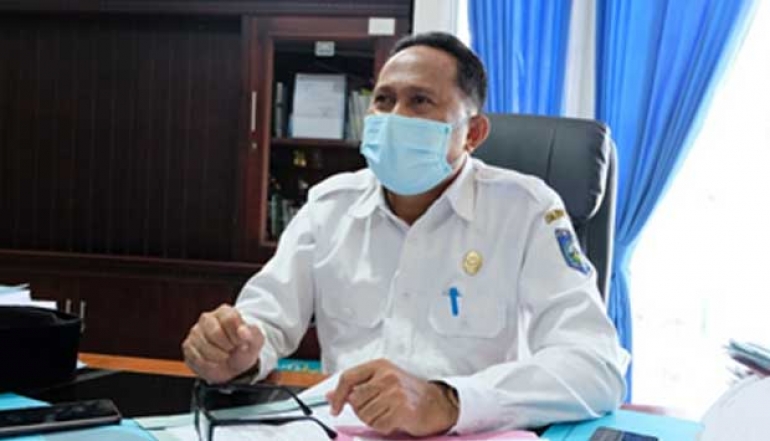 The development of a lobster village cultivation area in Telong-Elong, Jerowaru, East Lombok Regency continues to be a process. The master plan has also been finalized. The Ministry of Marine Fisheries (KKP) is committed to realizing this lobster village. It is projected that by 2023, NTB will already become a lobster exporter area. The Head of the Ntb Provincial Marine and Fisheries Service, Muslim, ST, M.Si., met in Mataram, Tuesday, August 9, 2022, said that the construction of the lobster village continues. KKP has finalized development from upstream to downstream aspects in handling lobsters. Based on information obtained directly from the KKP, the Ministry has coordinated directly with the manager of the international airport in Lombok. The whole process will be centralized in Telong-Elong. From cultivation, packaging, document processes involving quarantine are also carried out in this one area. Feed management is also carried out integrated. Hatcheries, cold storage and other supporting facilities are also available. "So that lobster exports can be done directly. If you have come out of Telong-Elong, there is no longer a process of unloading and flipping through documents at the airport. It's clear from the lobster village," explained the head of the service. A number of advantages can be obtained in the regions. For example, fishermen no longer go through a long chain of processes to export, costs can be reduced. The quality of lobster can be maintained until it reaches buyers abroad. Of course it's fresher to the destination. The value can be maintained.
Muslim added that there are 1,800 cages that will be in the lobster village area. In addition to being a cultivation area, this lobster village is also designed as a tourism area. Therefore, the suitability of its layout is organized in accordance with the aesthetics of the environment. "Now it's just a matter of building the organization so that cultivation is not carried out individually by the community. But there must be institutions to make it easier to accommodate and be fostered by the MPA. Several options are being offered to the MPA for this institution, which will be adjusted later whichever is the most appropriate," muslim said.