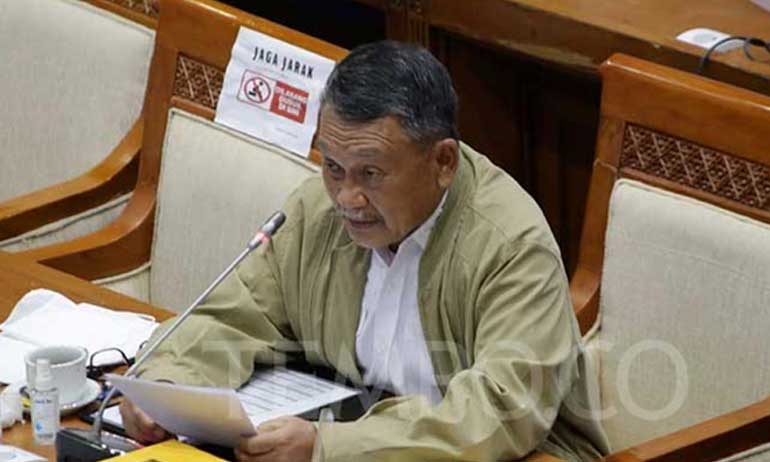 “We still have about 60 to 65 years to go of our [coal] reserves,” said Ridwan in the ministry’s virtual discussion on Monday, July 26, 2021.
The time was calculated based on the production rate of 600 million tons per year.

“This is a huge potential that inevitably remains Indonesia’s mainstay in providing affordable energy,” Ridwan said.

One of the government’s current efforts, he added, is to encourage the use of coal in a cleaner fashion. “The intentions are good. But there are at least two challenges as we already know.”

“These are huge challenges that the value-added coal project downstream that we have pushed until now is still running at a speed that has not met our expectations,” said Ridwan.