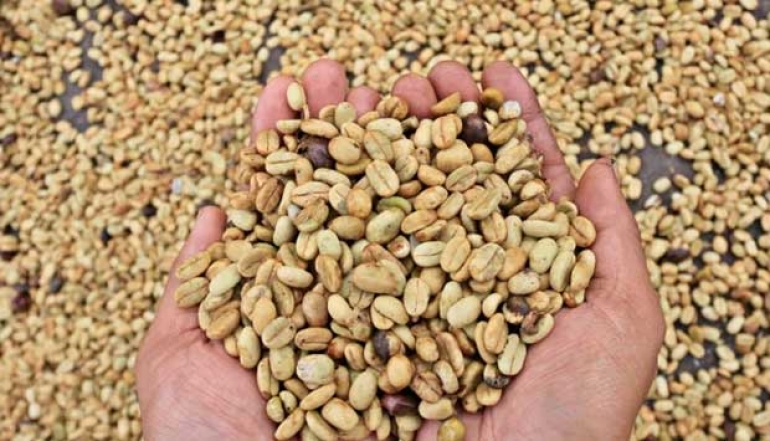 The Ministry of Agriculture (Kementan) through the Agricultural Research and Development Agency is ready to produce coffee seeds of three million trees to be distributed in early December 2022. The resulting seed innovations can be developed in various regions so that Indonesia, which currently occupies the third position of coffee production, in the future quickly occupies the first position in the world.

The Head of the Agricultural Research and Development Agency, Fadjry Djufry, said that his party through the Industrial Plant Research Agency (Balitri) Sukabumi, West Java, has a coffee seed production capacity of four million trees and currently has coffee seeds that are ready to be distributed as many as 130 thousand arabica coffee seeds and 80 thousand robusta coffee seeds "Alhamdulilllah, this year, the direction of the Minister to prepare three million coffee seeds in collaboration with the Directorate General of Plantations and we are ready to prepare and release in early December 2022. We have also produced cocoa seeds with a potential yield of 3.7 tons which have been spread in several regions," said Fadjry, in Jakarta, yesterday. Next year, he said, all the existing halls in the area produce certified standard seeds so that shipping costs are much cheaper. "We will build a mother garden to produce source seeds in each province," Fadjry added.