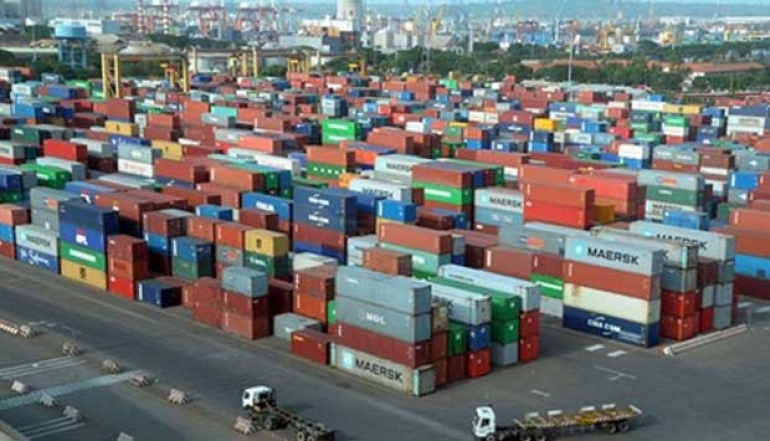 Indonesia again recorded a trade balance surplus in April 2022. The value reached USD 7.56 billion or higher than March which recorded a surplus of USD 4.53 billion. The surplus occurred because there were large exports of non-oil and gas commodities, which reached USD25.88 billion, while oil and gas exports reached USD1.43 billion. Next Policy Executive Director, Fithra Faisal Hastiadi said this was a good thing and became capital to look at the optimism of the basic macroeconomic assumptions in the draft 2023 State Revenue and Expenditure Budget (RAPBN) which had been approved by the DPR RI Budget Agency (Banggar). "One of the sources of growth is of course moving from a commodity surplus as we are talking about the trend of super cycle commodities which also helps the APBN, how the APBN can be a cushion for future economic growth against the shocks that will occur," he said in the Market Review program. on IDX Channel, Wednesday (29/6/2022). However, he said there are things to note, based on the simulation results, which show that if you rely too much on commodity exports in the second quarter of 2023, you will be exposed to imported inflation.

He revealed that commodities such as iron, steel, mining goods and so on are production inputs for industry. According to him, now the condition is over supply, this over supply condition has finally made exporters want to take advantage of international prices which are now soaring. "On the other hand, when the time is needed, my projection is that we will carry out various projections and one of them is that in 2023 the industry has started to grow and the demand for production will increase. ," he said. Fitra added, when the goods are needed but the goods are not available, then the production costs will increase and in the end there will be problems and will have a contraction trend towards economic growth. "Instead of reaching above 5 percent, it may fall below that, therefore we must also be careful not to be too aggressive," he concluded.